The right path will make or break the story of your life.

As the saying, “The right path will make or break the story of your life” goes, Gelmar Austria’s experience as a J1 intern in the USA definitely gave his career path a major breakthrough!

You could say Gelmar was an amateur when it comes to cooking. He only took up culinary as a subject in his Hospitality Management course, which resulted in basic knowledge. In fact, he had no plans on taking a J1 culinary internship at all! But because he was someone who wanted to be an all-around person, he grabbed any open opportunity to diversify his skills.

Everyone experiences first-time jitters, and Gelmar is no exception to it. Since this is his first step to the world of culinary arts, his mind was flooded with fear and doubt. But throughout his application in Vision, eventually, in addition to the things that he learned in his culinary subject, he finally decided that he wanted to try the internship experience, enhance his skills in the kitchen, and boost his confidence in creating his own dishes, so he went for it!

There were 10 J1 interns and one who was a housekeeping supervisor. Upon their arrival at Fairmont Orchid Hotel in Hawaii, it’s almost as if they never left the Philippines because of the number of Filipino people working there 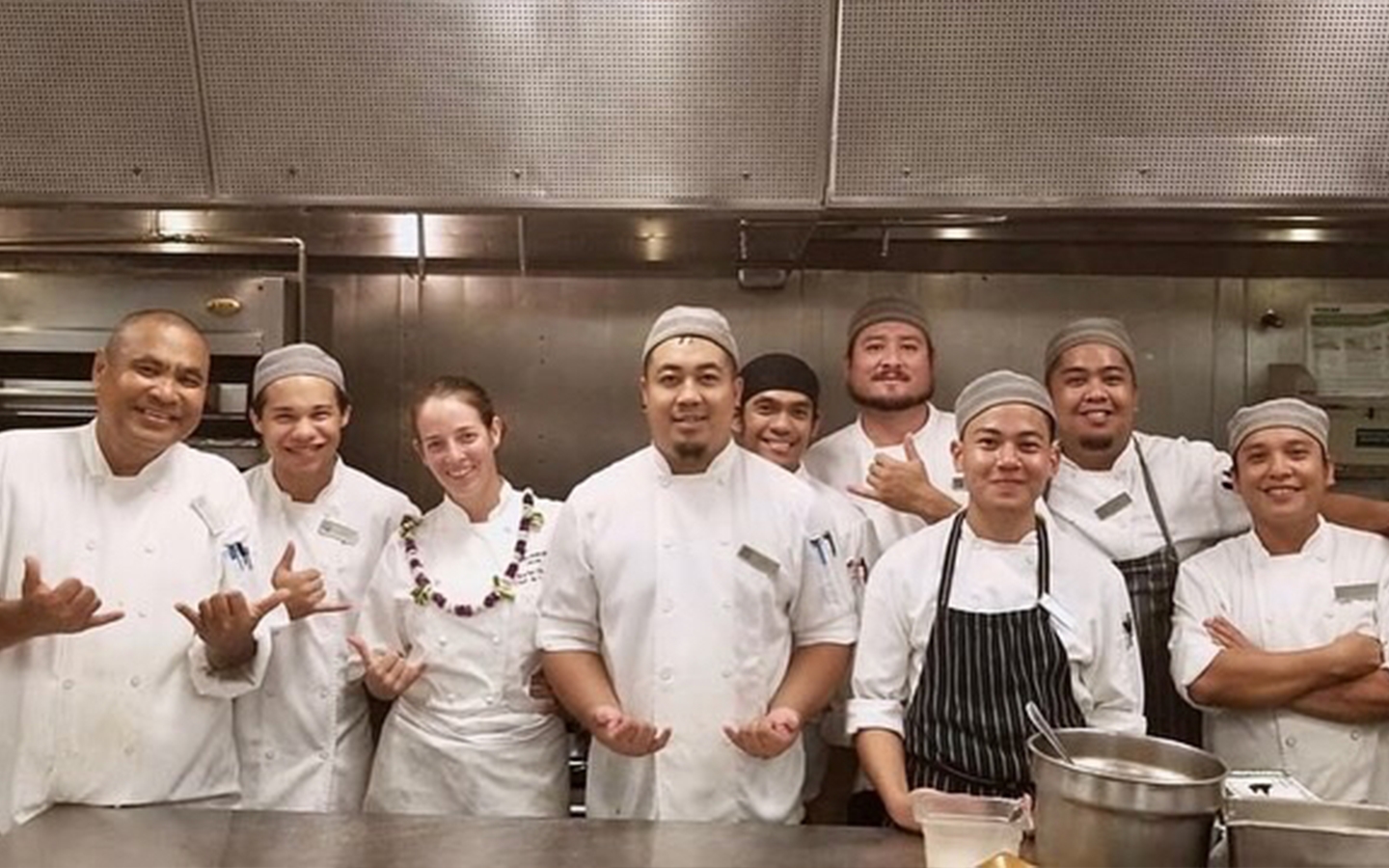 This played a major role in helping him with his day-to-day duties. He was able to get close with the other Filipino chefs, as well as his mentors, and they were the ones who trained him in his daily tasks.

Gelmar appreciated how Fairmont chefs encouraged communication and allowed them to practice independence – both crucial ingredients to the makings of a quality chef, since this field involves a high stress environment that requires critical thinking and decision making skills.

This was the advice of one of the Filipino chefs to Gelmar, which served as his mindset until the end of the training program. To be independent as a chef means to be organized and keen on details when handling stuff in the kitchen.

In terms of skills, he surely evolved from someone who only had basic knowledge about culinary to someone who practically knows his every way in the kitchen.

Occasionally, the interns were shuffled and assigned to different stations throughout the internship. The chefs observed them while working and decided on which station they would be assigned to.

Gelmar spent his first six months as a line cook and handled cold food in the pantry. He was also moved to fine dining under this position where he experienced making his own special dish. 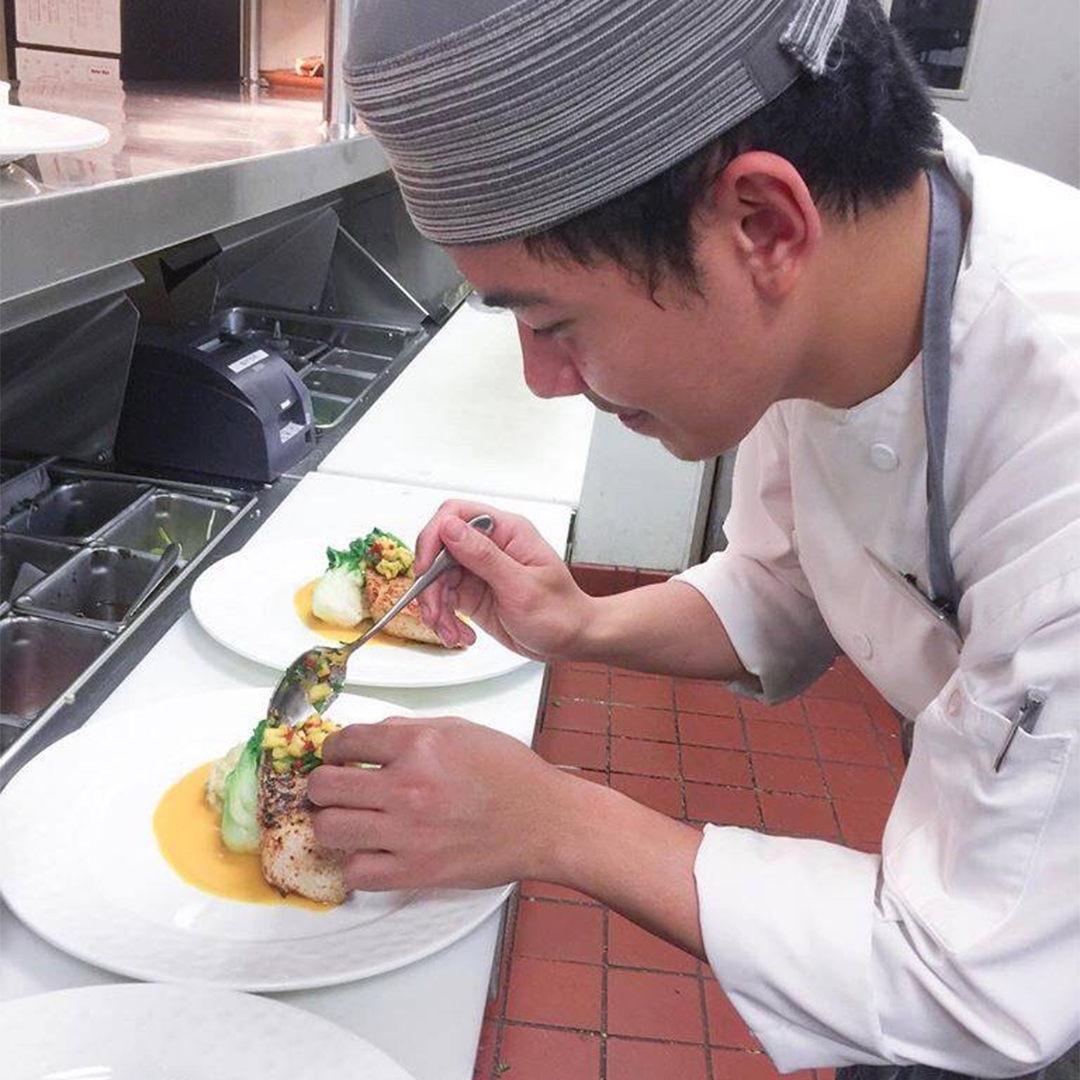 Afterwards, he was put in the hot station where he was in charge of grilling and frying then during the second half of the year, he was assigned to the breakfast station and was responsible for the buffet menu.

This tactic and his willingness to try out different stations was able to get him out of his comfort zone. It is vital in order to train their flexibility because in the culinary world, chefs may suddenly be required to work in different stations in unexpected situations.

But of course, Gelmar’s journey in Hawaii was not all rainbows and butterflies. He also experienced some difficulties with his surroundings.

First, it took him quite some time to adjust to the cuisine in Hawaii. He shared that he lost weight during the early period of his stay, but soon after he got used to the food, he gained his normal weight back – perhaps because there were also Filipino dishes in the cafeteria menu.

Second, his relationship with others, may it be a co-intern or cook, differed because of their personalities. But despite their differences, he was able to learn a lot from them.

What’s the best thing about this culinary internship program? It’s not just the privilege to train and level up your skills abroad, but also the freedom to travel to your favorite destinations when you get there!

In Gelmar’s case, he had all the time he needed during his days off to enjoy Hawaii. He didn’t go to the mainland anymore but despite that, he, together with the other Filipinos who served as his tour guide, had the chance to explore the Big Island, famous for its traditional luau celebrations, cuisine, and vast array of activities like surfing, snorkeling, scuba diving and more!

He shared some of the things he loved to do when he was there. 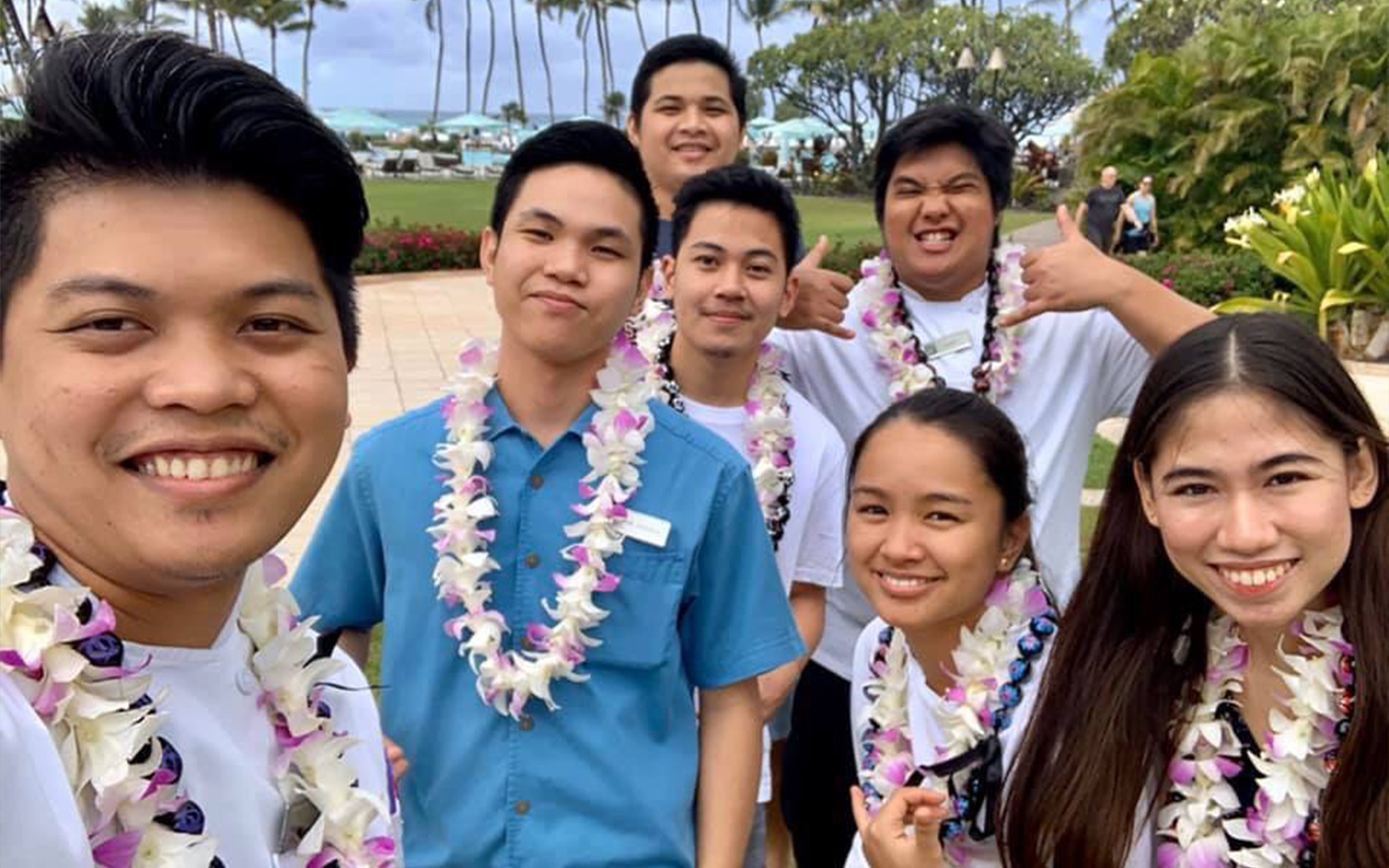 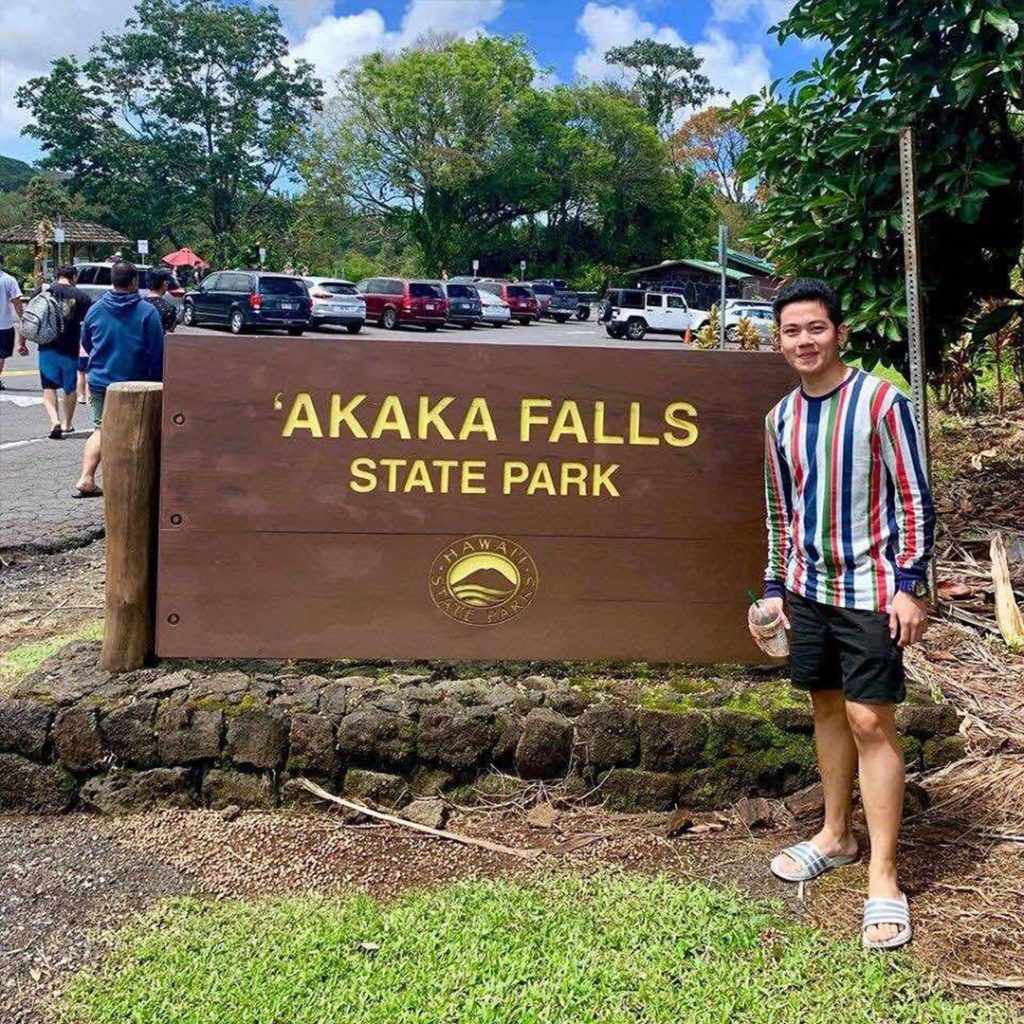 However, his favorite memory from his J1 internship was their farewell party right before they left. It was when they, J1 interns felt most special to the employees at Fairmont. 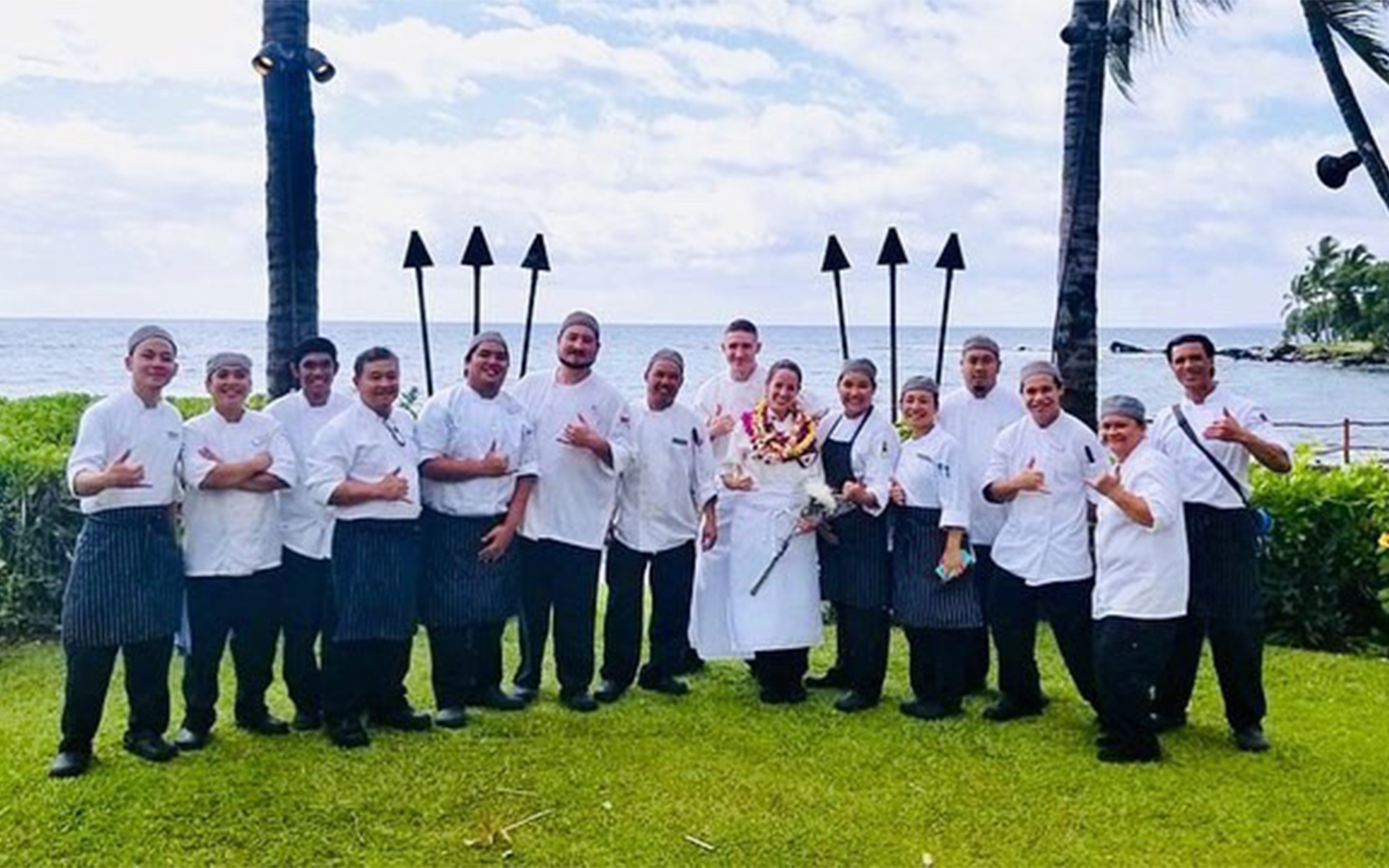 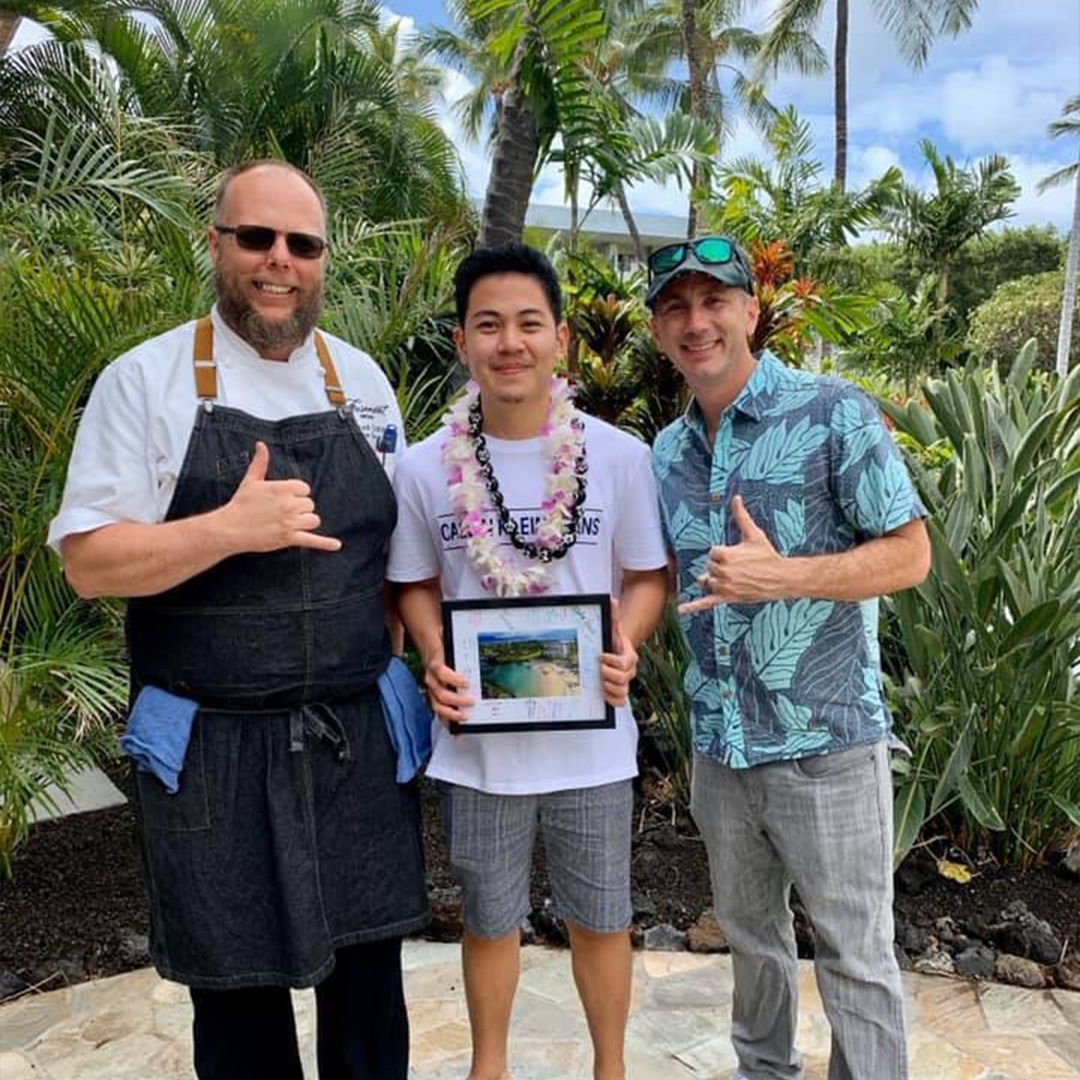 Gelmar’s experience in Hawaii forever changed his perspective about life and career.

Before, he was just like everyone else – unsure with what he really wanted to do with his life, grabbing any opportunity that comes his way.

Now that he’s back home, he knows exactly what he wants to do: explore the culinary scene right here in the Philippines with a newfound set of skills and perspective. This is only the beginning for Gelmar as he said there’s a possibility that he would apply for the culinary internship again in the future. When the time is right, he’ll finally take the next step towards achieving that goal of being a world-class cook! 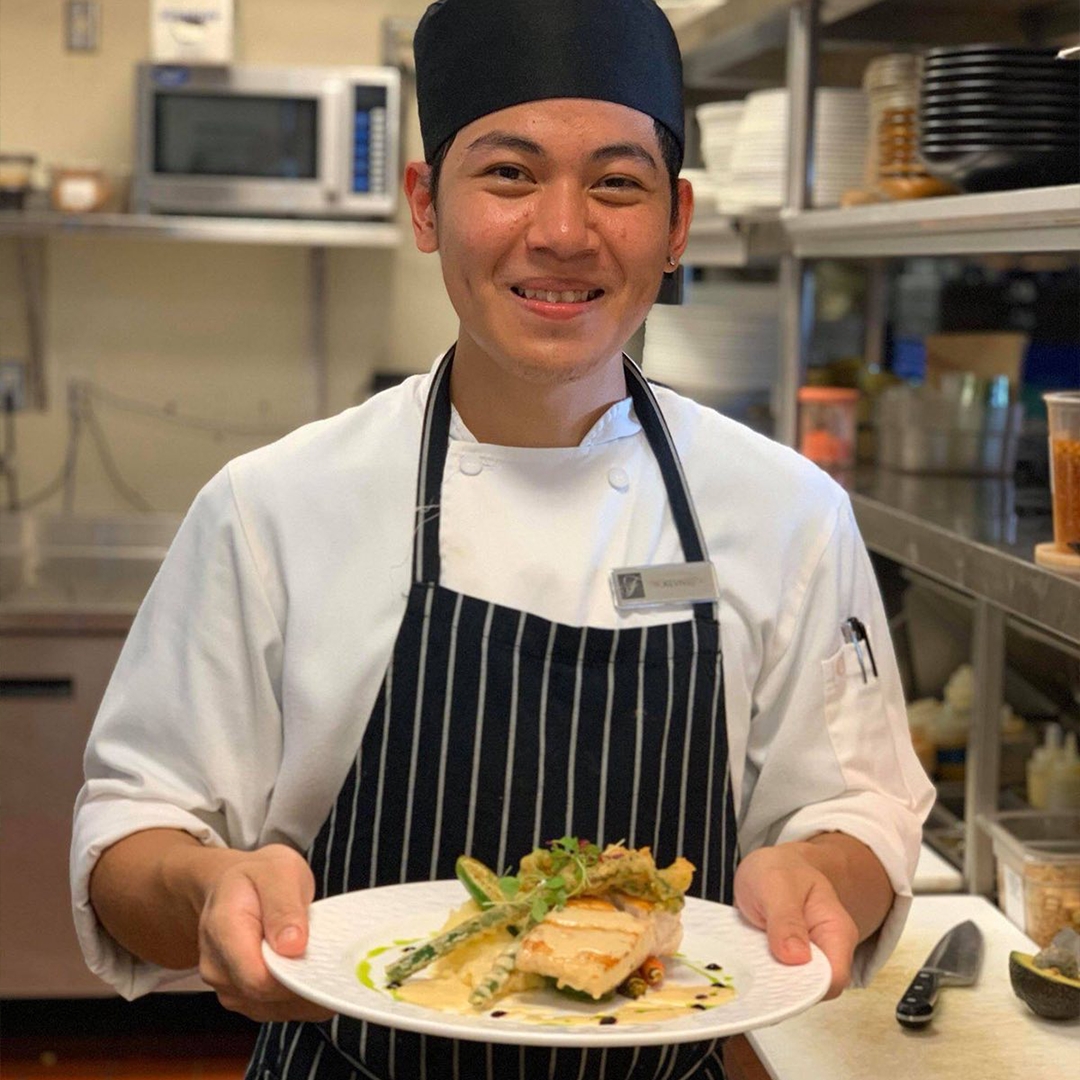 Want to bring out the inner chef in you? Get your J1 culinary internship application started with Vision International Philippines! Visit our Facebook page for more information. PM us if you have any questions.

Search for a topic